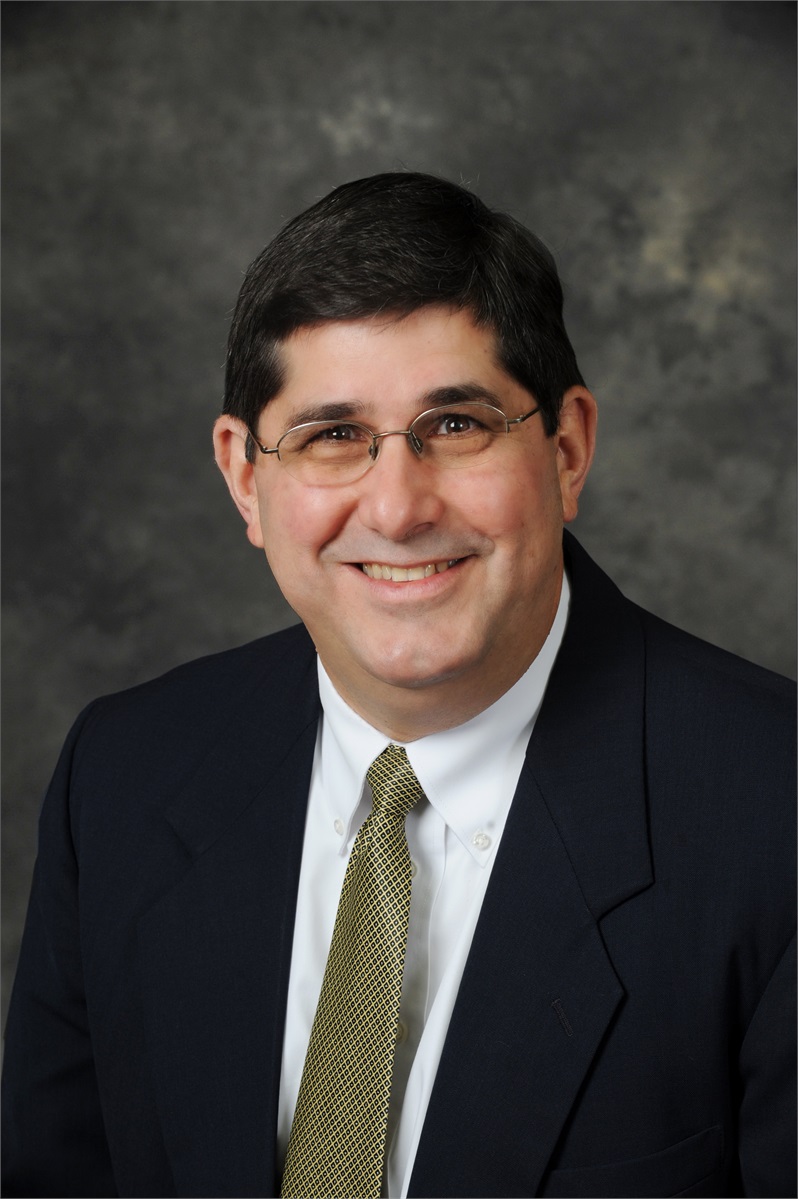 Born in Russellville, Kentucky, John moved when he was a teenager with his family to Fairmont, West Virginia, where he has since lived. He is a 1976 graduate of Fairmont State College with a Bachelor's Degree in Education.

After college, John spent several years working as a carpenter and woodworker to fulfill a childhood dream to build his own home. He did and lives there today. During that time he developed a keen sense for attention to detail and craftsmanship. He learned how much "quality" mattered in building a solid foundation. Those concepts have carried over well for John as a financial advisor.

In 1982, John began a 12-year career as a gifted education instructor in the Marion County, WV school system where he enjoyed professional and personal success. In addition to gifted program recognition earned during that time, he played Daddy Warbuck's in a school production of "Annie", monitored the hot lunch cafeteria on a daily basis, and enjoyed success on state and national levels with his team teacher, Mr. Charlie Berry, coaching students in the Odyssey of the Mind Creative Problem Solving Program.

In 1994, John decided to apply his people and problem solving skills in the insurance and investment business. John was a fee-based financial planner prior to joining Luttner Financial Group (LFG) in 2001. Since then, John has learned and uses planning systems which embody more realistic, proven, and enduring financial principles that have stood the test of time versus some of the more widely marketed "conventional wisdom" trends. John is also an Adjunct Professor at WVU who coordinates and delivers a Financial Literacy program to WVU Medical School Students, Residents, and Fellows.

Throughout his career, John has been an active leader with many school and local community organizations. John has always enjoyed singing, including singing lead with "The Middletown Music Company" (a barbershop quartet), singing the National Anthem in 2004 for the Pittsburgh Pirates, singing in the St. Peter's church choir, and in 2006, helping to form Vocal Tapestry of Fairmont, WV, a mixed chorale.

John resides in Fairmont, WV with his wife Debra. They are the parents of Abbey, Elizabeth, and Andrew.